So it would appear that even the FASB recognizes that change can be a bit uncomfortable at times. Despite our best efforts to take you by the hand and lead you across the new lease standards to the accounting promised land, the FASB steals a bit of our thunder and gives everyone some slack. However, as the old saying goes, don’t look a gift accounting horse in the mouth and enjoy a rare dose of leniency on the part of the FASB. 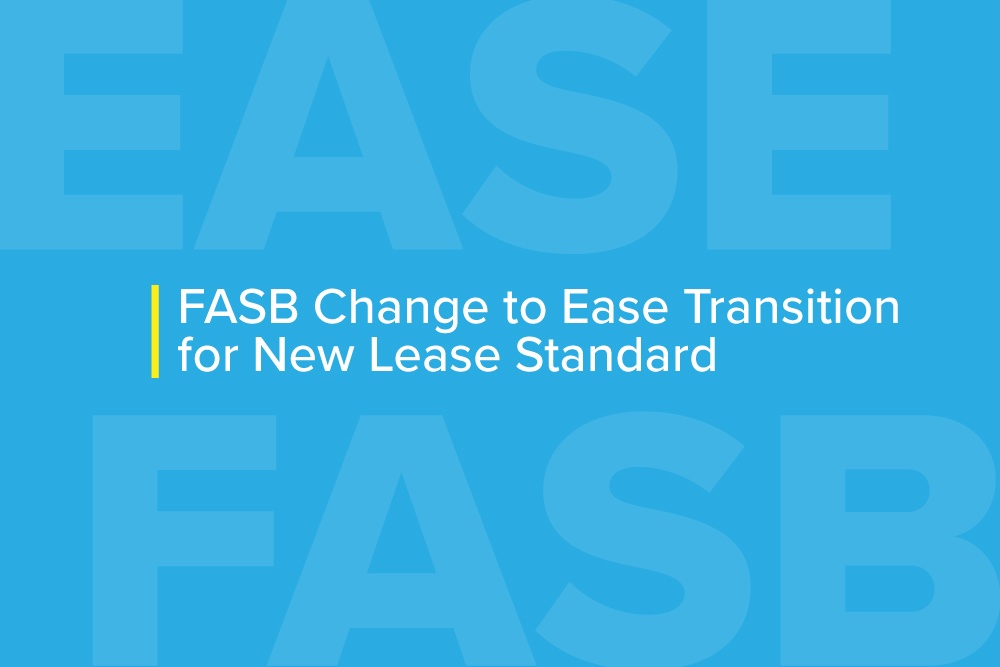 The FASB recently issued changes to the new lease accounting standards, ASC 842, making implementation smoother and simpler for impacted firms and, hopefully, reducing the associated costs for financial statement preparers as well. Of course, Embark welcomes anything that makes the lives of our accounting friends a bit less hectic so, on that note, we’ve decided to briefly summarize the changes. Look at this as a companion piece to our previous guides for lessors and lessees and, as always, don’t forget to pay homage to the accounting gods. It’s not often they’re feeling this altruistic.

The root of the changes from the FASB involve less burdensome transition requirements and providing lessors and lessees some relief from the cost of implementing certain parts of the new standard. For all impacted parties, the FASB made amendments that give the choice to adopt the transition provisions of the lease standards at the adoption date rather than the earliest comparative period as stated in the financials.

A loud cry from certain portions of the accounting masses drove the changes to ASC 842, primarily aimed at reducing unnecessary costs and complexity to the lease standards. Specifically, many firms in the process of implementing ASC 842 found higher than anticipated costs stemming from the modified retrospective transition method, especially within the method’s comparative period reporting requirements.

On the lessor side of the lease fence, the previously mentioned mandate to separate nonlease components from lease components was the cause for most concern, prompting the FASB to create a practical expedient.

A Thumbnail Sketch of the Changes

If you’re late for a meeting and just want a few bullet points summarizing the standards to stuff into your pocket and revisit later, Embark has you covered:

So there you have it. Just remember, these obviously aren’t a replacement for the significant lease standards issued in 2016 but simply a few revised items to help ease the transition. Look over Embark’s previous guides for lessees and lessors, be prepared and, of course, happy leasing. 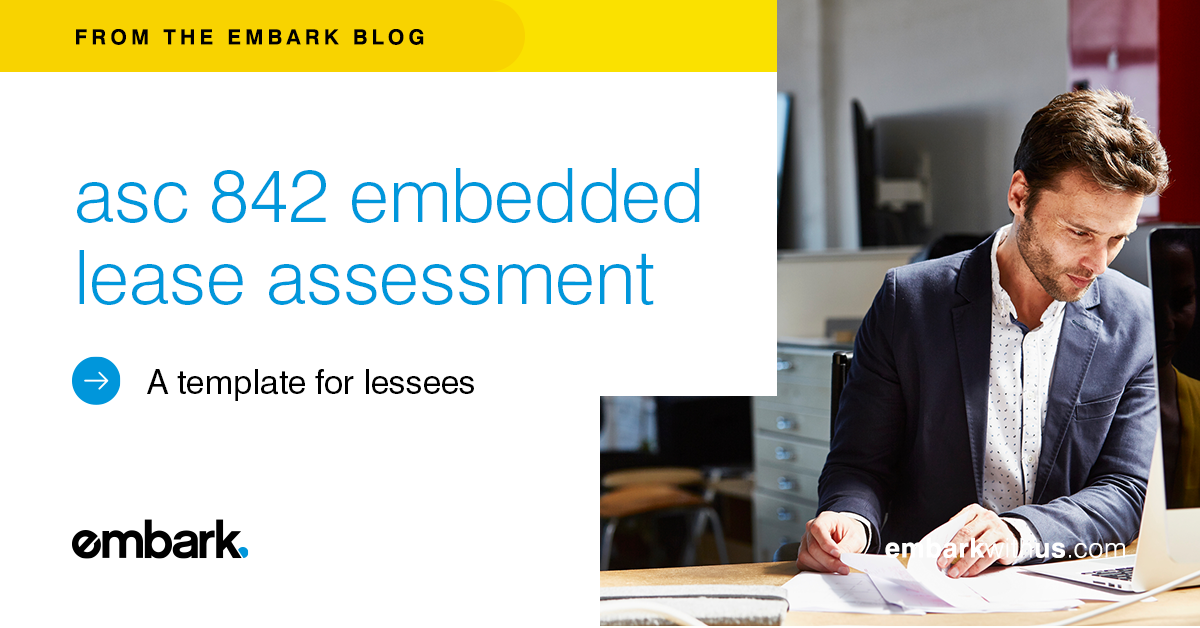 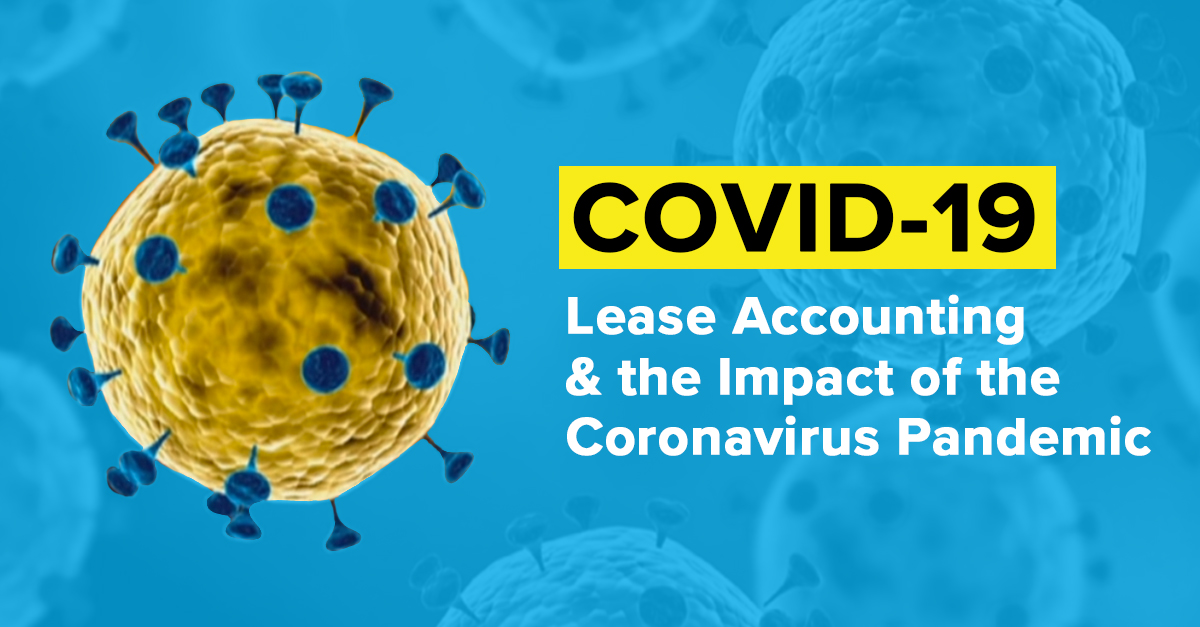 COVID-19, Lease Accounting, & the Impact of the Coronavirus Pandemic 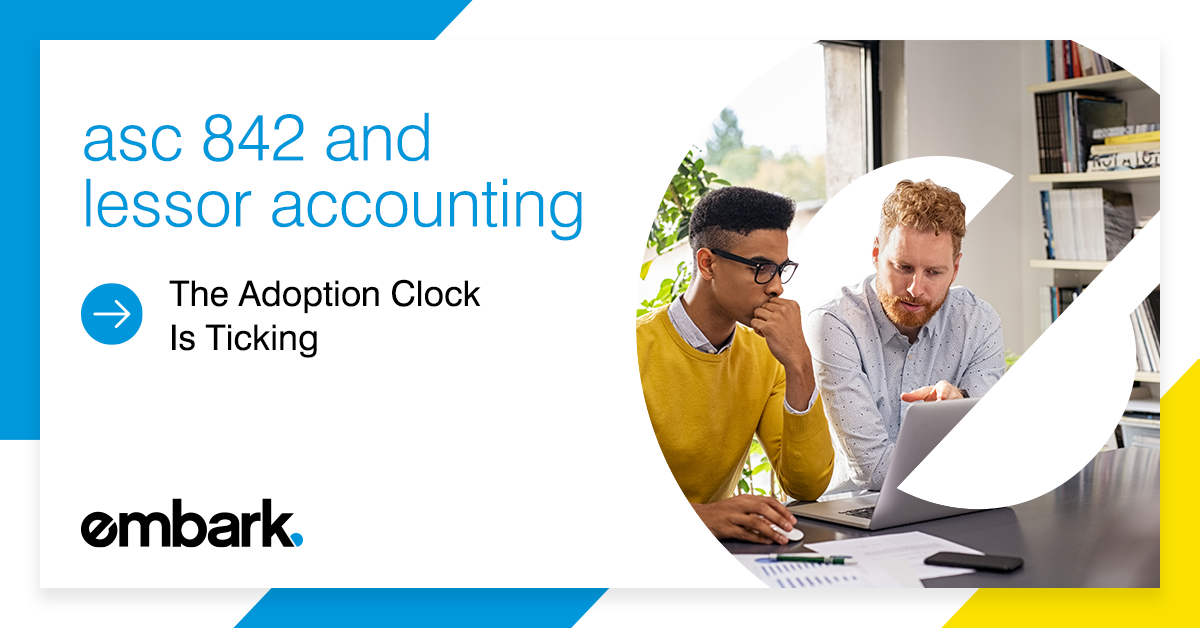 ASC 842 and Lessor Accounting: The Adoption Clock Is Ticking