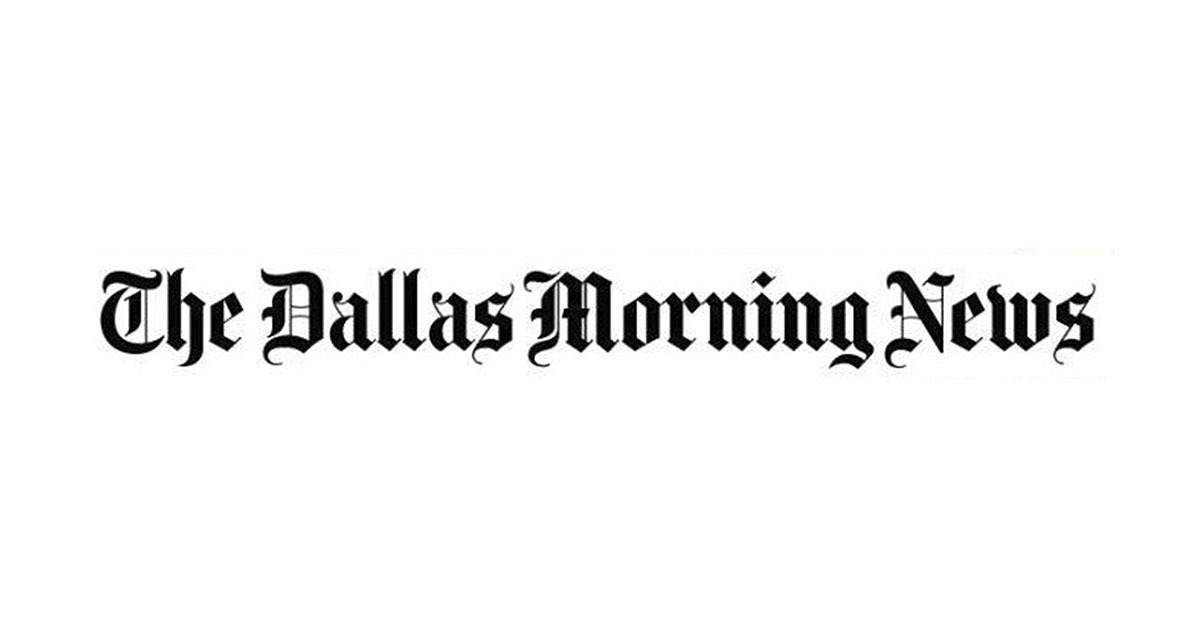 There comes a time when any growing startup must be prepared to make tough decisions about its identity.

Paul Allen worked at Ernst & Young for less than two years before breaking away to start Dallas-based Embark in 2010. He was intent on bucking the framework established by the so-called “Big Four” accounting firms by enabling a lifestyle that gave employees every chance possible to better assist clients.

And Allen knew early on that he wasn’t interested in building a company just to sell it.

Embark’s competition in the professional services industry is enormous. Accounting giants like EY, Deloitte, KPMG and PwC boast global operations that include Dallas, decades of client relationships, hundreds of thousands of employees and tens of billions in annual revenue. But Embark dug in for the long game — a strategy its leaders say is paying off 10 years later.

By 2015, Embark was becoming more than a startup, and it was quickly growing its annual revenue. To help the company continue growing, Allen said he had to first fire himself from various roles.

“I knew I could not provide the type of leadership that we needed for our consultants — our expert CPAs — because I wasn’t an accountant,” Allen said.

So he began recruiting leaders that allowed the company to “double down” on the growth it was seeing.

“We went through a very intentional process of about a 24- to 36-month period of... ‘what can we fire Paul from?’ ” Allen said.

One of those areas was day-to-day company operations.

Clancy Fossum, now the firm’s chief executive officer, is a Waco native and Texas Tech graduate. He joined Embark in 2016 after 13 years in Deloitte’s audit practice. At the time, Embark only had about a dozen employees.

One of those areas was day-to-day company operations...

To continue reading the rest of this article or watch the video interview click here. 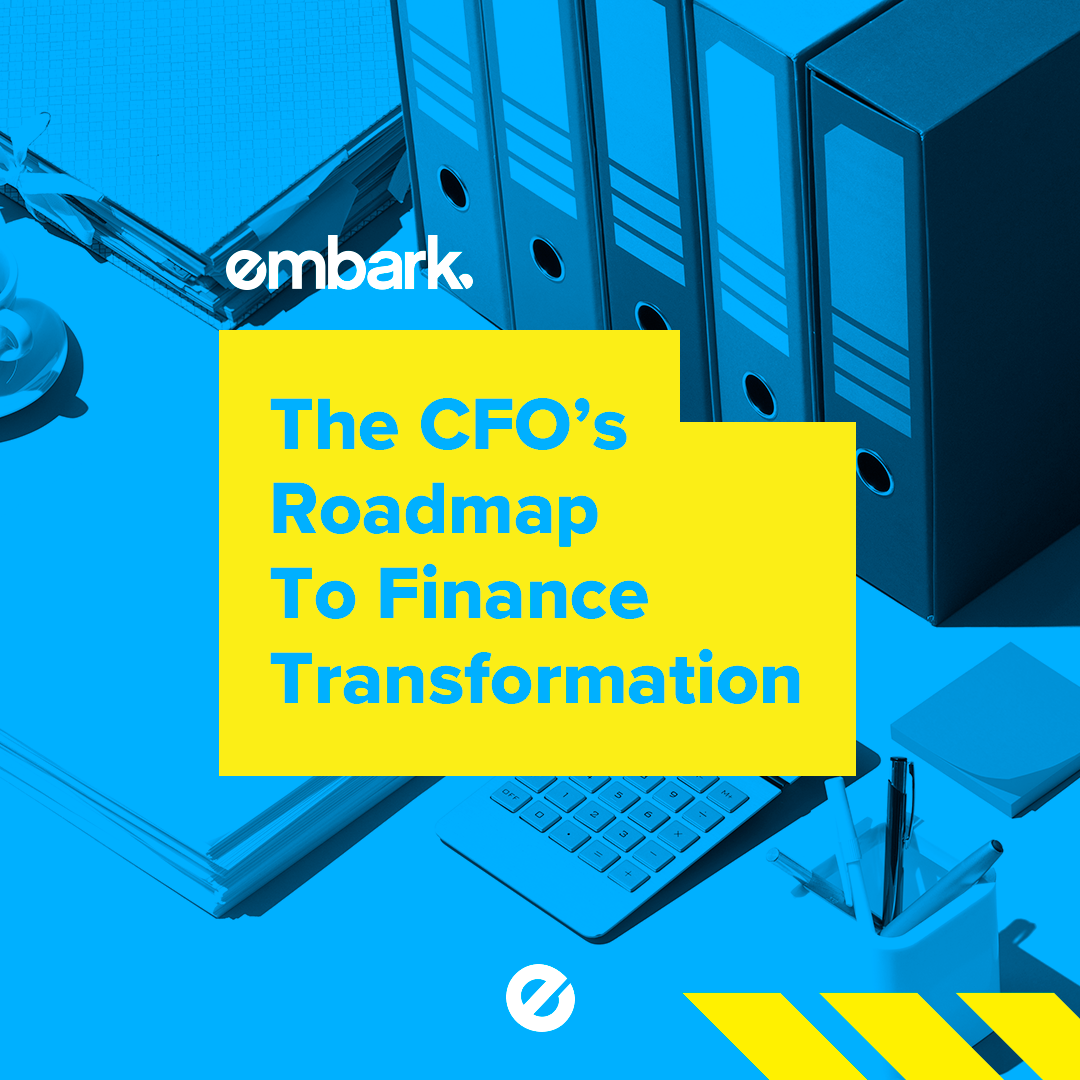