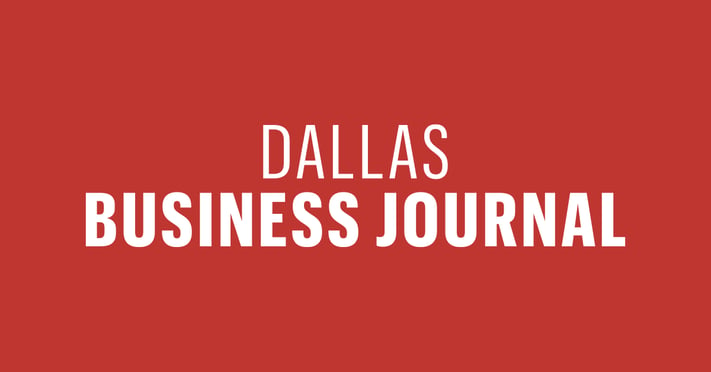 After spending several years as a senior auditor for a Fort Worth-based consultant company, Clancy Fossum decided it was time for a fresh start at a new workplace.

In April 2016, Fossum’s wife came across Embark on the internet.

“I remember thinking the company’s concept was really cool and fresh,” he said. “Helping companies and taking care of people in a different way.”

After meeting with Embark founder Paul Allen, Fossum joined the company in July 2016 as VP of consulting before eventually shifting into the role of CEO.

Founded in 2010, Embark is a Dallas-based business advisory firm that provides finance, accounting and technology consultant services. In 2021, the company logged $47.7 million in revenue, a 114% year-over-year jump.

Walking around the new office space, Fossum remembers a time when the financial consultant firm only had a small number of employees.

Because of its fast-growth, Embark is recognized as one of the fastest-growing small private companies in North Texas as part of the Dallas 100 awards, which is run by The Caruth Institute for Entrepreneurship at Southern Methodist University's Cox School of Business.

Fossum spoke with the Dallas Business Journal about past challenges, the new headquarters and the company’s vision for growth in the interview that follows.

To read the original article from from the Dallas Business Journal, click here.