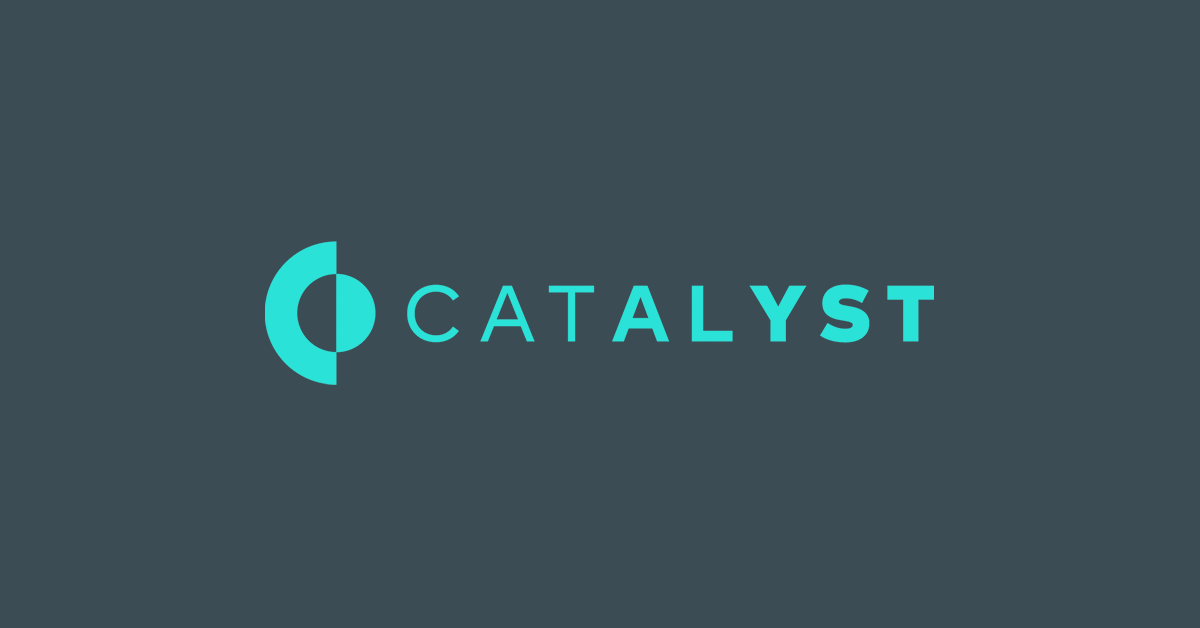 Less than two years after Dynasty Financial Partners expanded to St. Petersburg, the city has lured yet another fast-rising financial services firm to its sunny shores.

Embark, a Dallas-based consulting firm that specializes in solving problems for CFOs and their teams, has opened an office at the Station House co-working space in downtown St. Pete. Founded in 2010 by Paul Allen (not to be confused with the late Microsoft co-founder), the company focuses on three key areas: financial accounting, transaction services and finance transformation. It boasts more than 200 employees and, in addition to Dallas and St. Pete, has offices in Austin, Houston, Denver, Tulsa, Phoenix and Salt Lake City.

The company has thrived during the pandemic, growing from $17 million in gross revenue in 2019 to more than $25 million last year, and it’s made the Inc. 5000 list of the nation’s fastest-growing privately held companies for the past three years.

Market President Zac Smith, a Tampa native who moved back to the region from Washington, D.C. during the pandemic, compared Embark to household-name financial services firms such as Ernst & Young, Deloitte and PWC, but said it’s capable of serving its clients at more “granular” level.

“What that means,” Smith told the Catalyst, “is we help them solve some of their very difficult problems that they might be experiencing, all underneath the CFO umbrella.”

Smith said Embark started out by offering “a lot of the CPA-type work, a lot of traditional accounting work, all supporting the controller’s office” of clients it worked with. Those types of engagements, he said, can last anywhere from two to 18 months, depending on the scope and complexity of the work.

Smith characterized Embark as “industry agnostic,” insofar that it works with clients across a broad range of sectors rather than specializing in one or two. “Fortunately,” he said, citing health care as an example, “we have a robust team that can handle some of the ‘specialized’ industries or markets.”

Embark’s “sweet spot,” Smith said, is middle-market companies between $50 million and $1 billion in topline revenue. “Typically, these companies have around 500 employees, and that’s where, ultimately, we can provide the most value. These companies are rapidly growing, expanding. They might have inadequate processes or systems. There’s typically some sort of catalytic event that they’re going through, whether it’s a transition of new ownership, acquisition of a new company or the rolling out of a new product.”

He added, “Those companies often need a lot of support and help as they continue to grow and mature… 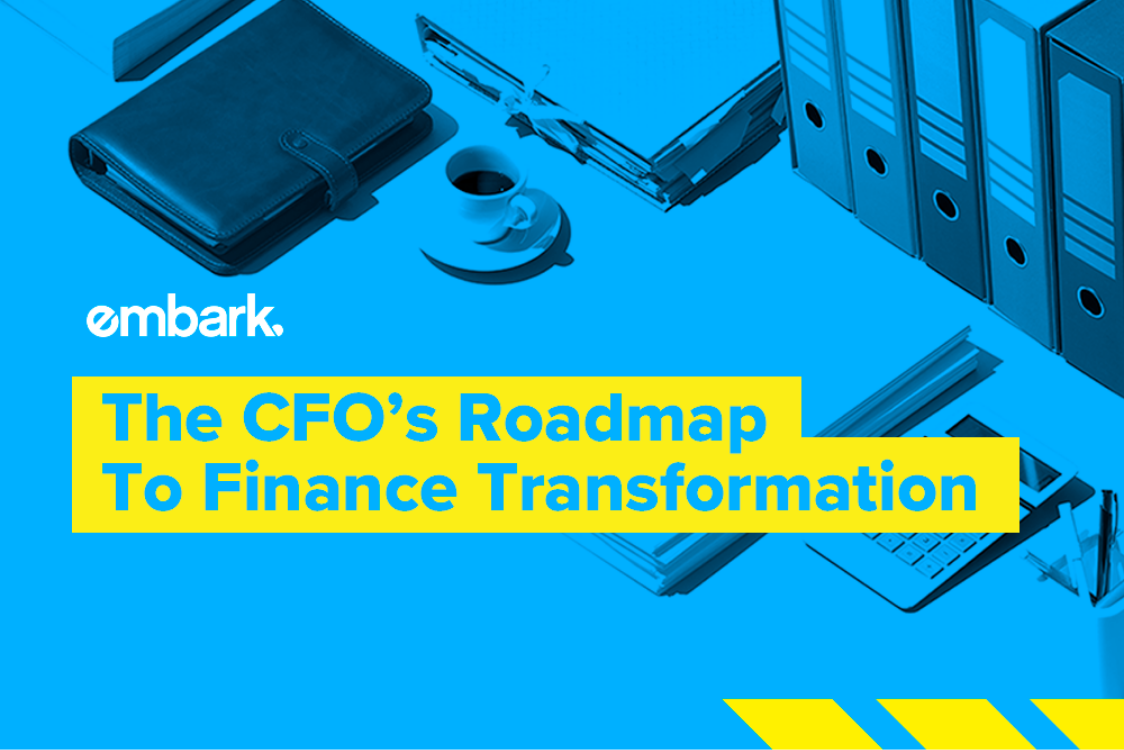