Qualifying for the JOBS Act: What Are the Advantages?

The remnants of the 2008 economic downturn still hang over the accounting world like a coastal haze. Granted, it's no longer the thick fog that forces you to pull over on the side of the road, but its lasting impact is undeniable. Of course, your friends at Embark remember those tumultuous days with equal parts contempt and fear. But as many armchair philosophers have said about similar times, what doesn't kill us makes us stronger.

To that point, many of the programs, regulations and financial standards that were born from periods of volatility, including 2008, have created a more stable framework — albeit an often more complicated one (yes, SOX, we're looking at you) — to provide both companies and consumers a healthier, more responsible foundation for our economy. The Jumpstart Our Business Startups Act, thankfully better known as the JOBS Act, is just one of those programs.

As a response to the slowdown of IPOs from the 2008 economic downturn, the Obama administration fast-tracked this bill in hopes of reigniting our once-flourishing IPO market. With the intention of providing smaller companies easier access to both public and private capital, much of the previously overwhelming procedures and costs involved in the process have been significantly eased.

Since the Act is still a government program, however, its intricacies can still read like the unabridged version of a Russian novel so, because Embark values both your sanity and eyesight, we're providing you a thorough but condensed version of the qualification standards to see if it might be beneficial for your company.

The JOBS Act created a new category of issuers called Emerging Growth Companies (EGC), defined as a company that had total annual gross revenues of less than $1 billion during its most recently completed fiscal year. An issuer will continue to be considered an EGC until the earliest of the following:

What Are the Advantages of the Act?

Given the philosophy behind the initial bill, the JOBS Act does in fact offer significantly reduced financial information requirements in SEC filings, including the following:

Like many things in life, what's good for one might not be good for another. After reading through these guidelines, if you feel your company qualifies for the JOBS Act and could benefit from easier access to capital, it's certainly worth delving into.

Segment Reporting Requirements, Insights, and Tips From the Pros 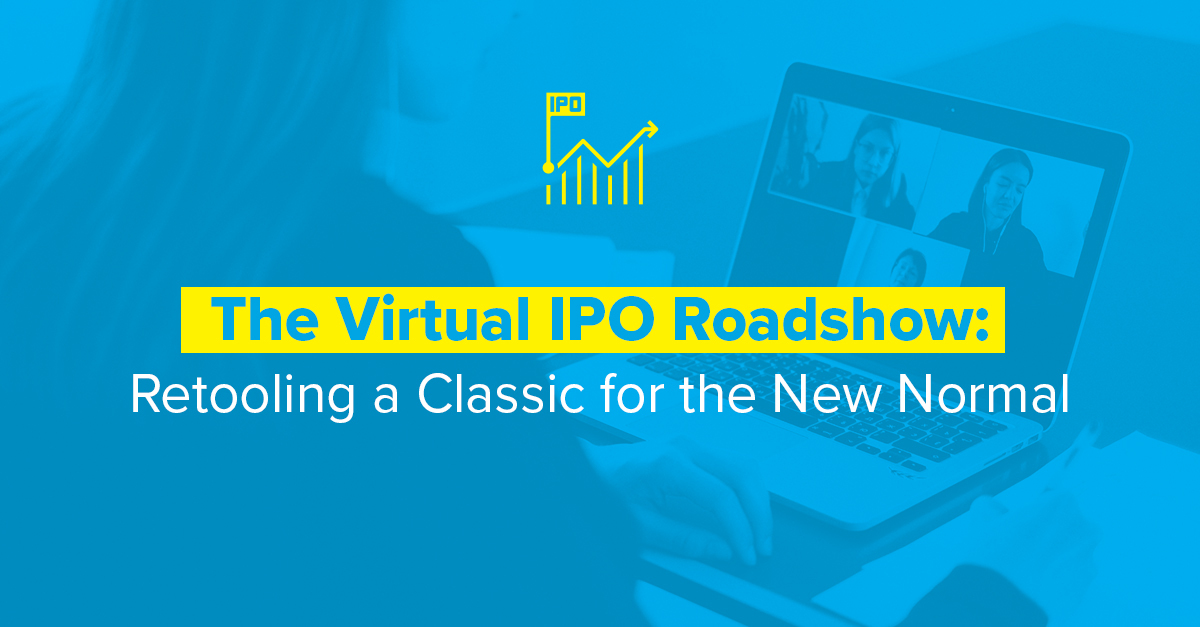 The Virtual IPO Roadshow: Retooling a Classic for the New Normal 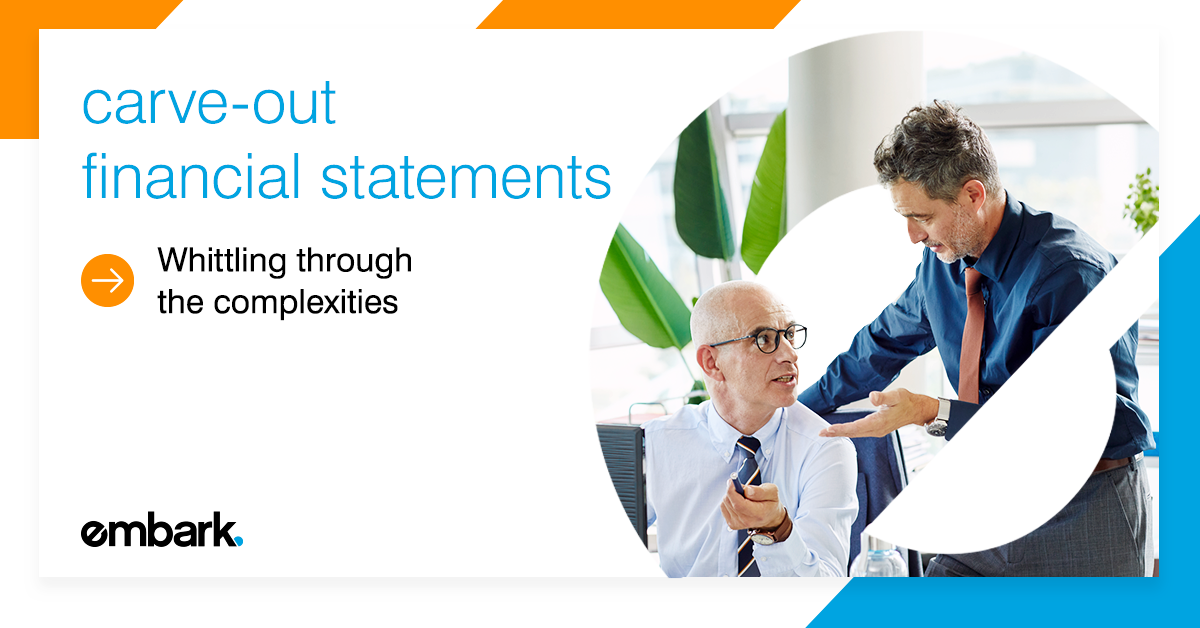 The Lowdown on Carve-Out Financial Statements