Embark isn’t here to convince you how impactful Software-as-a-Service (SaaS) is to modern commerce because you probably already know. In fact, on the grand scale of business innovations to hit the market in the last decade, it’s pretty darn close to the top of the list of industry game-changers. To that point, with its cloud-based convenience that democratizes software for the corporate masses, it shouldn’t come as a surprise to see such rapid expansion in the SaaS space.

Of course, said expansion creates some choppy waters for SaaS companies, at least with respect to evolving accounting standards like revenue recognition and ASC 606. On that front, Embark has both good news and bad(ish) news for SaaS firms -- the good news is that SaaS primarily sticks with the general ASC 606 guidelines that we’ve already detailed in the past to determine recognition. The not-quite-as-good news is that licenses of IP don’t get off as easily and involve more robust considerations.

For those reasons and, as you know, Embark’s eagerness to share its significant expertise and insights whenever possible, we’re providing a step-by-step look at determining recognition for SaaS firms. Yes, the revenue recognition standards can seem a bit blurry at times but, when coupled with our previous insights on the matter, SaaS companies shouldn’t sweat ASC 606. So buckle up, our SaaS friends, because here we go.

Begin by determining if the contract is a sale of a software or a license of IP. If the contract involves a sale, apply the general 606 revenue model. For 606, software licenses trigger licensing implementation guidance, which includes specific guidance on sales or usage-based royalties promised in exchange for a license.

Step 2: Identify the Performance Obligations of the Contract

Determine the stand-alone selling price of the goods or services underlying each performance obligation. Sometimes, like it or not, an observable price simply doesn’t exist. When this inconvenience arises, follow the guidance to formulate an educated estimate of the stand-alone price. Also be sure to take into account any potential effects related to variable consideration.

Step 4: Allocate the Transaction Price to the Performance Obligations in the Contract

This step might not be quite as easy as it appears at first glance. Things can get a bit tricky when software-related elements are not sold on a stand-alone basis or when various software licenses are non-transferable at the same time.

Determine if the revenue is recognized over a period or at a single point in time. Remember, when you download a software, you take possession of the software at the point in time you obtain the access code for the software. Unspecified updates are generally recognized over the period. For software licenses, a company recognizes revenue when they obtain control of the license. Alternatively, firms recognize revenue on renewed licenses at the start of the renewal period. Professional services, such as training, installation, and consulting, are typically recognized over a period of time.

The new revenue recognition standards will likely have a more significant impact on software than any other industry, primarily due to the discussed licensing issues. ASC 606 also impacts the timing of revenue recognition for both royalty arrangements as well as arrangements with resellers. In these instances, the new standards can require an SaaS company to use new judgments and estimates.

Until recently, many SaaS firms were assuming that ASC 606 wouldn’t affect them as much as other entities. However, this notion isn’t necessarily accurate as it entirely depends on every company’s particular model. While it’s true that SaaS isn’t impacted as much as other models within the software industry, firms should still proceed with caution and diligence. Embark isn’t saying these slightly foreboding words to keep our SaaS friends awake at night but, instead, to convey an appropriate level of urgency. Take heed of the new revenue recognition standards, pore through our previous guidance on ASC 606 as well as these SaaS-specific thoughts, and be adequately prepared. Take a well-informed approach to revenue recognition in your SaaS company and, scout’s honor, you’ll be A-OK. 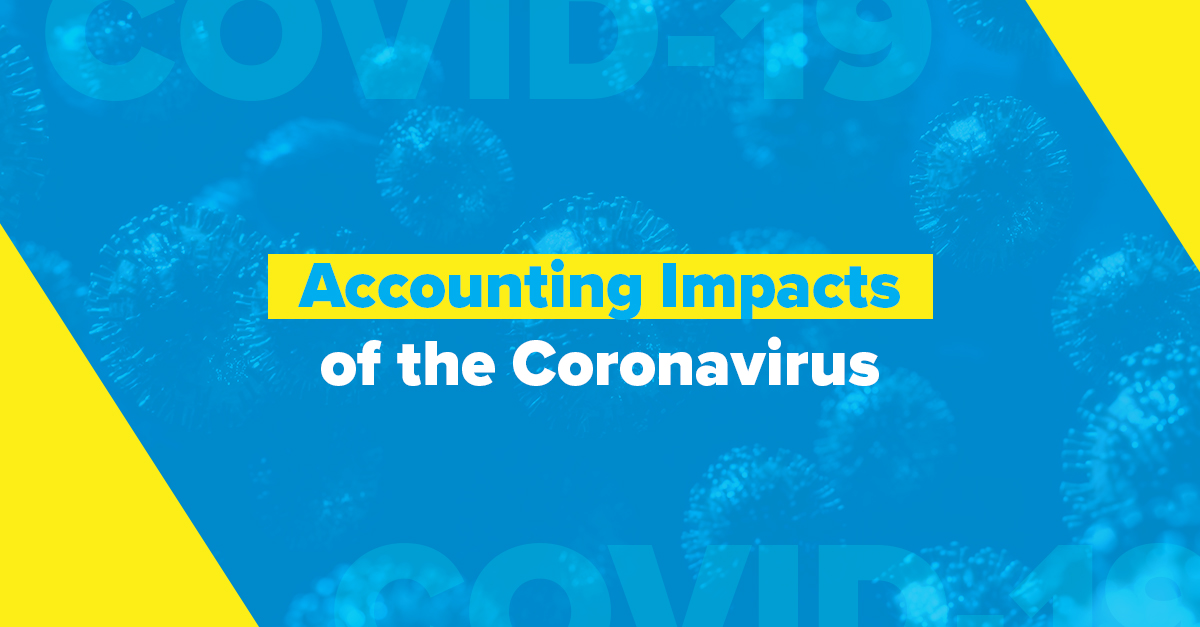 Accounting Impacts of the Coronavirus 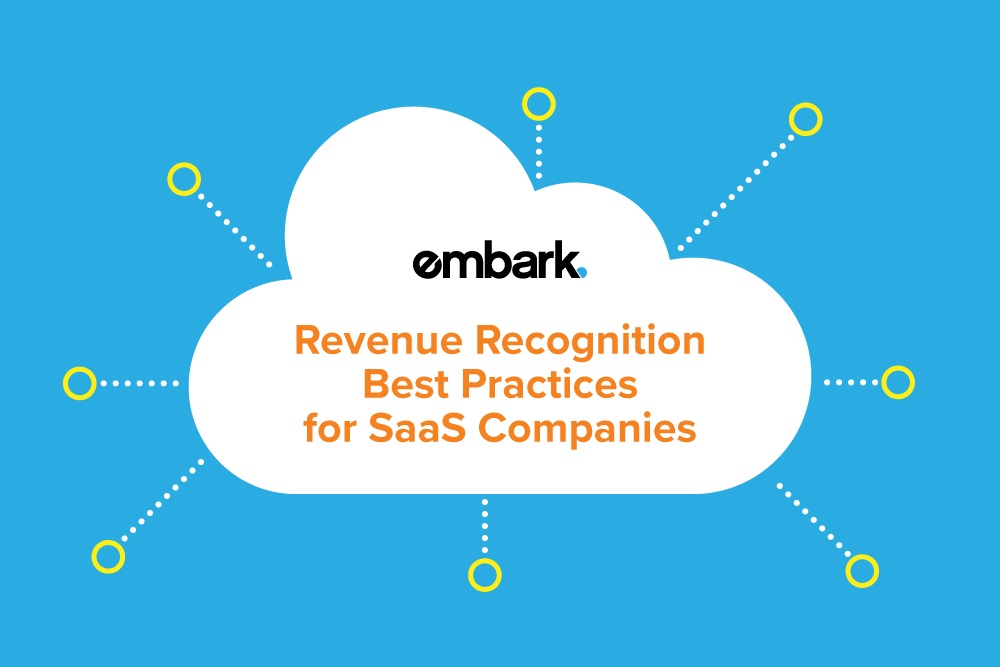 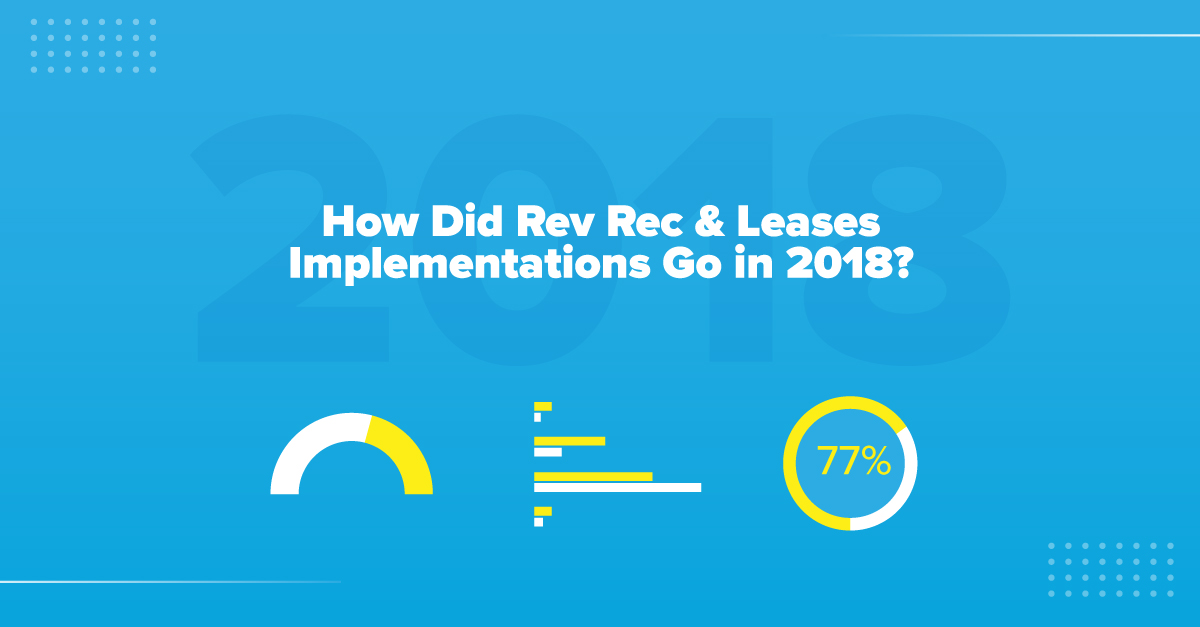 How Did Rev Rec & Leases Implementations Go In 2018?