Rescuing a CFO and Giving Auditors Peace of Mind

As you, our accounting brethren, already know, our industry is much more than numbers on a spreadsheet and endless regulation. In fact, in what has become a bit of a mantra in these parts, accountants are people too, including the stress-induced headaches, foibles, and arguments that most often stem from miscommunication and insufficient instructions.

To put this notion into context, just put yourself into the metaphorical shoes of any given CFO or auditor. Deadlines are always tight, the work seems endless, and the inevitable hiccups always seem to pop up at the very worst times. If you think about it, a CFOs primary responsibility, if it was to be whittled down to a singular statement, is to make sure an organization's financial house is always well in order.

Unfortunately, we've all seen instances where one of those houses is in complete disarray. For an auditor that walks into such a mess, not only is it far more time and resource consuming but, given that extra time and effort required to sort everything out, the organization is bound to be on the hook for far higher auditing fees than the initial hourly estimate might have stated.

In other words, an ongoing level of efficiency is needed to keep CFOs sane, auditors content, and fees held in check so budgets don't get blown and migraines are kept at bay. As we've stated before, however, this is far from a perfect world and even the most diligent of plans can experience bumps in the road that jeopardize the relative sanity of CFOs both far and wide.

In these instances, Embark is uniquely capable of stepping in to help smooth out those inevitable rough spots, keeping both the CFOs and auditors happy and out of straitjackets. And, just as you probably suspected, we do indeed have a real world example to better explain how we can help during such predicaments.

A PE firm recently purchased two separate entities, one in the South and one on the East Coast, at mid-month to simultaneously create a singular entity. The CFO from the East Coast firm was kept on in an effort to smooth the transition, but of course the transition was anything but smooth.

To complicate the acquisition, the company from the South did not close its books upon purchase since it occurred mid-month. Both the CFO and controller left shortly after the purchase, taking with them the in-depth knowledge of their internal accounting procedures and, therefore, leaving everyone in the dark. To make matters worse, their replacements were more strategically-oriented so their individual strengths were not in technical accounting.

Since the books were closed, they brought in Big 4 consultants to trace every transaction to understand what the closed books look like at mid-month. Needless to say, this was like an accounting bomb being detonated over the purchases. Thankfully, the PE firm suggested that Embark be brought in to get the company through this troubled time.

As you might have gathered, we wouldn’t be telling this story if it didn't have a good ending. Embark was able to take advantage of its knowledge, skill, and agility to act as an effective liaison between the auditors and management. In fact, Embark was so helpful during this tumultuous transition, the Big 4 audit partner wants to bring us back for next year's audit.

Over the course of the project, there were multiple instances of the auditor finding discrepancies that needed fixing. This included creating proper financial statements, which the company did not have the resources to execute. Of course, Embark being the numbers-based super heroes we are — although most of us don’t walk around in capes and tights— we were able to accomplish the following:

What Embark Can Do for You

Things don't always go according to plan. Plans get broken, goals get derailed, and timelines fall to the wayside. Our unique combination of expertise and flexibility can provide the salve you need when things get messy and complicated. At Embark, we absolutely love to roll up our sleeves and dig in to help you resolve whatever wounds are ailing your organization.

Flexible Teams, On-Demand Talent, and the Future of Your Workforce 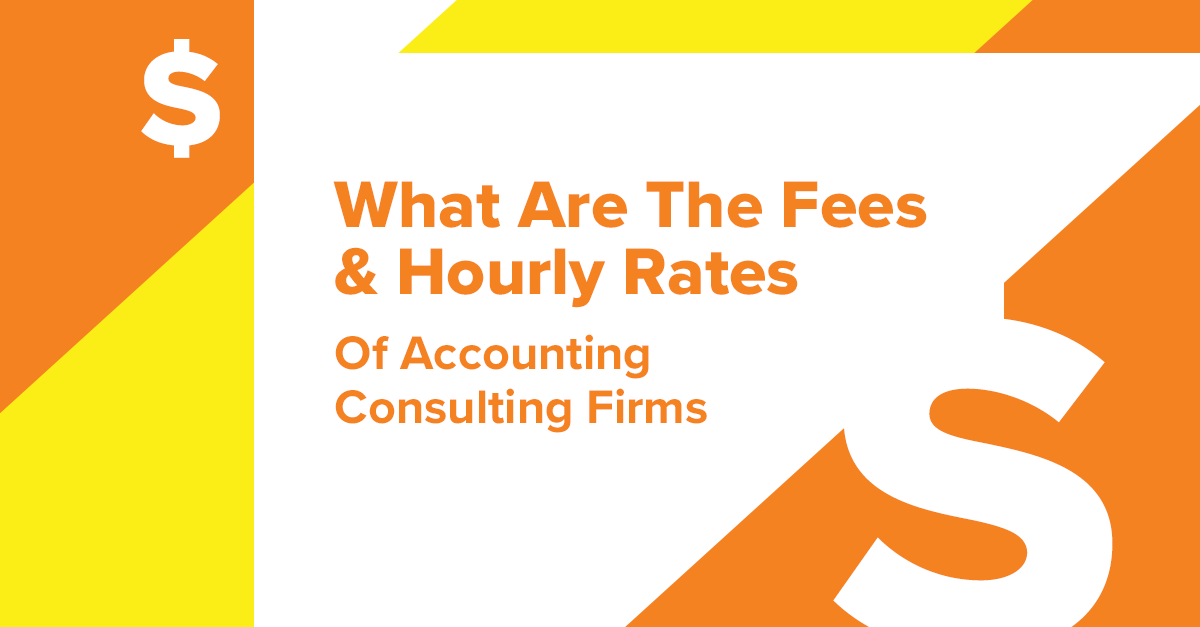 What Are The Fees & Hourly Rates Of Accounting Consulting Firms? 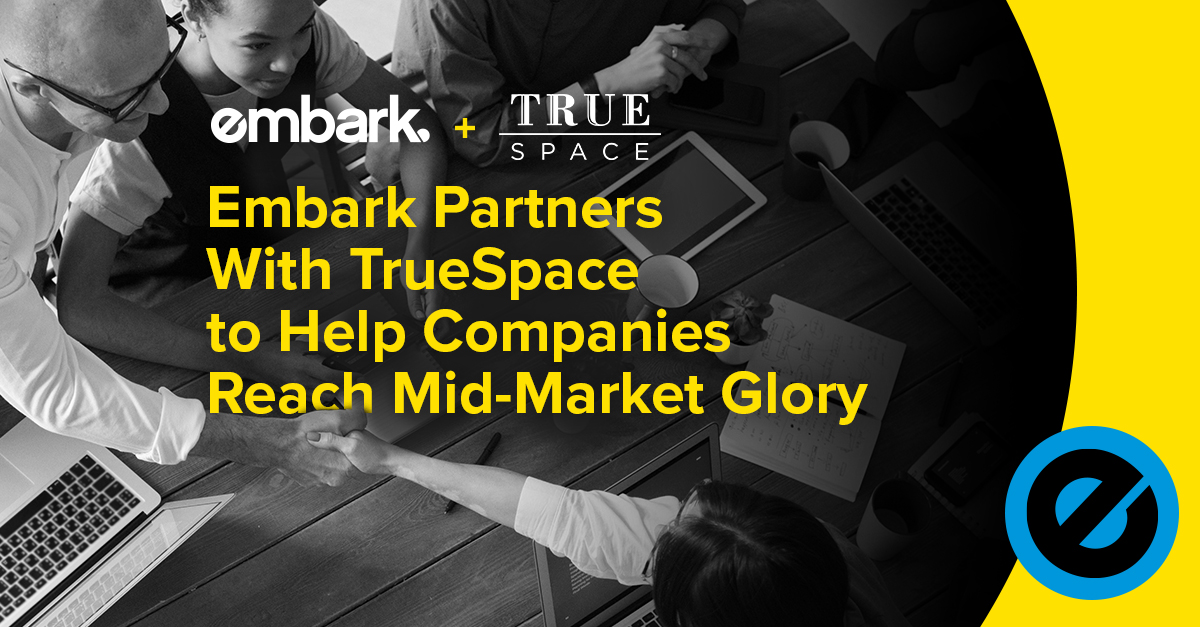